The Company Liberi Di… Physical Theatre is a very well known reality, internationally renowned for its work in the live entertainment business, for both theatre and events.

The extraordinary versatility and the great quality of its performance is capable of mixing the precision of the acrobatics with the extravagance of contemporary circus, the poetry of dance with the intensity of physical acting. The company features a unique style that has been molded during long years of perfecting every gesture, in a never-ending  pursuit of perfection.

This is what makes Liberi Di… one of the most esteemed and admired physical theatre companies of the world. Among the most prestigious works :

the closing ceremony of the Mediterranean Games in Pescara in 2009;

the opening ceremony of the artistic gymnastics European Championship in Milan in 2010;

the participation in the Edinburgh Fringe Festival in 2015, the greatest live entertainment festival in the world;

the collaboration in the making of “Un Salto nella Storia” the show created to celebrate the 150th anniversary of the Italian Gymnastics Federation, in Venice in 2019.

Not to mention the prestigious names that appear on the artists resumes, such as La Fura Dels Baus, Balich World Shows and Cirque Du Soleil..
Davide Agostini 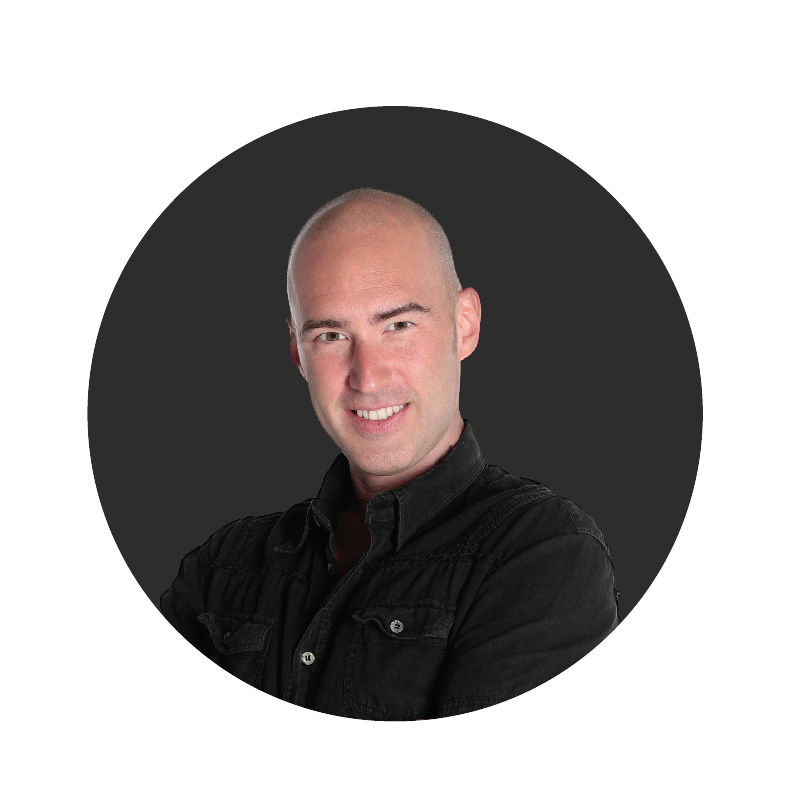 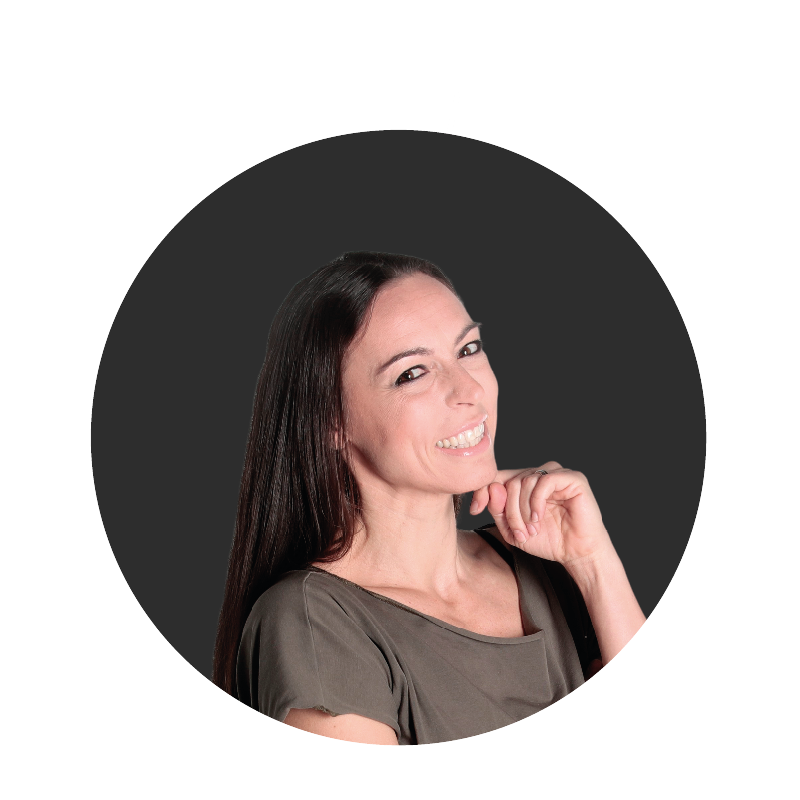 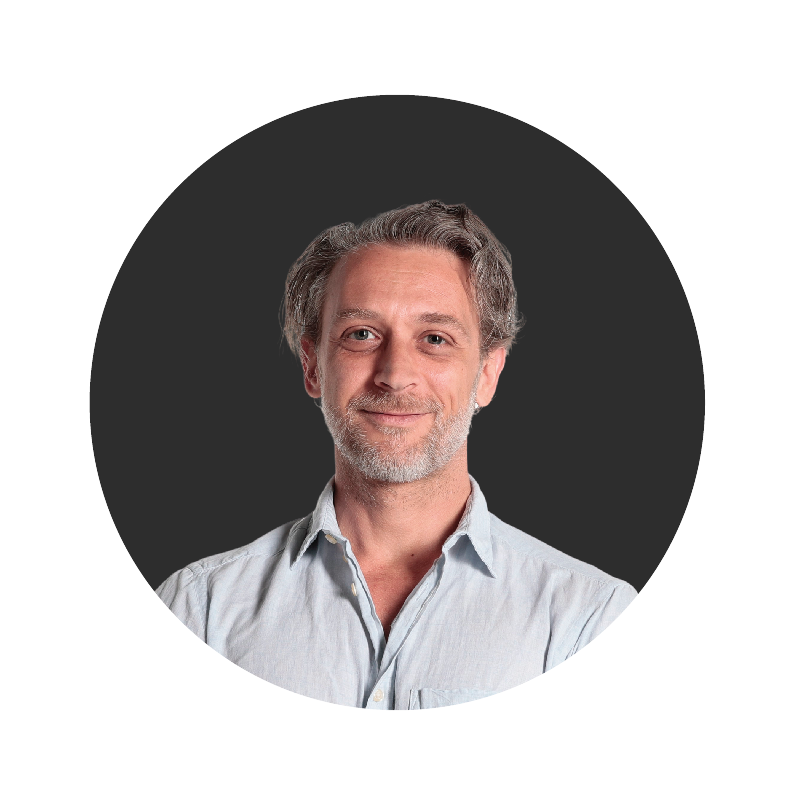 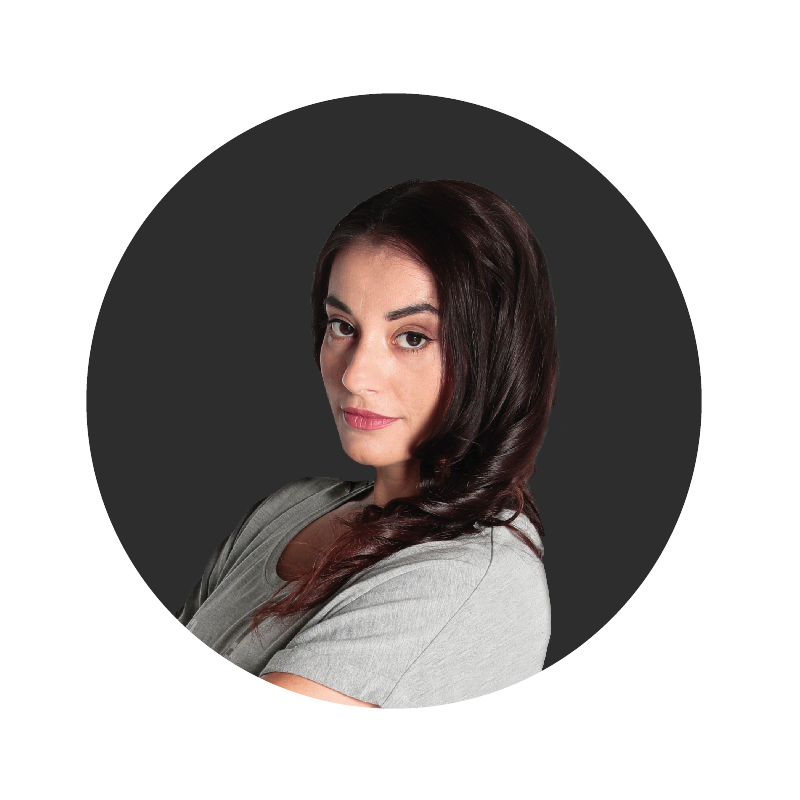 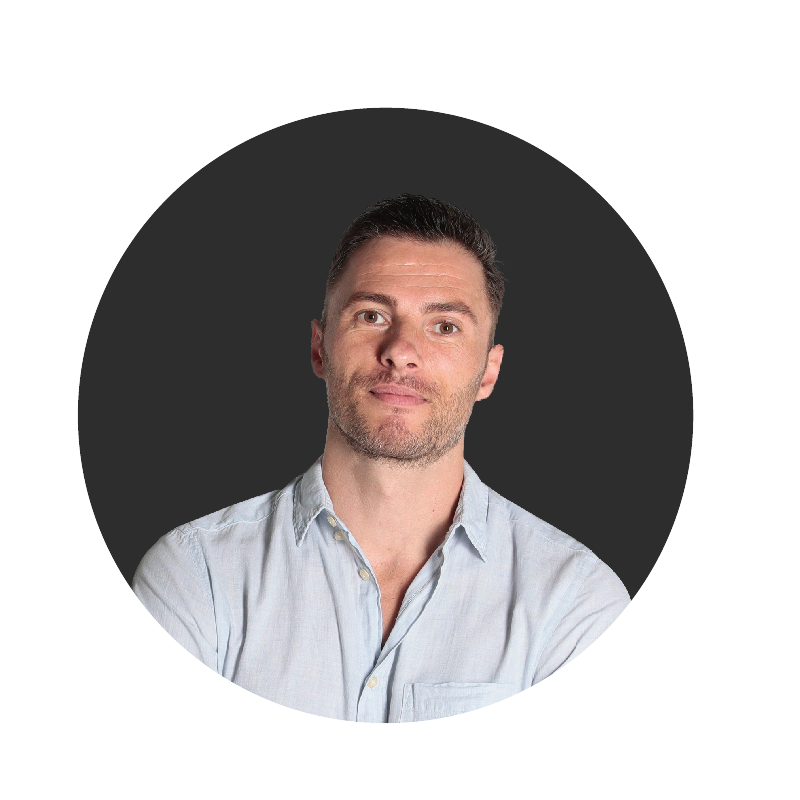 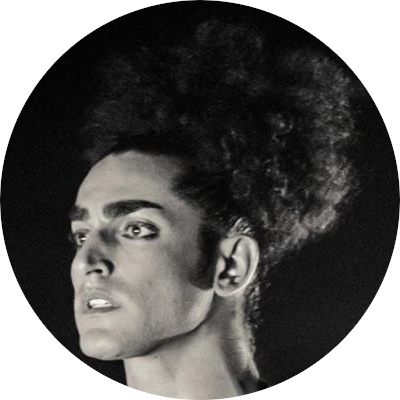 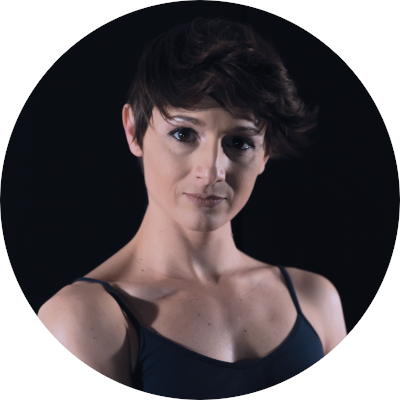 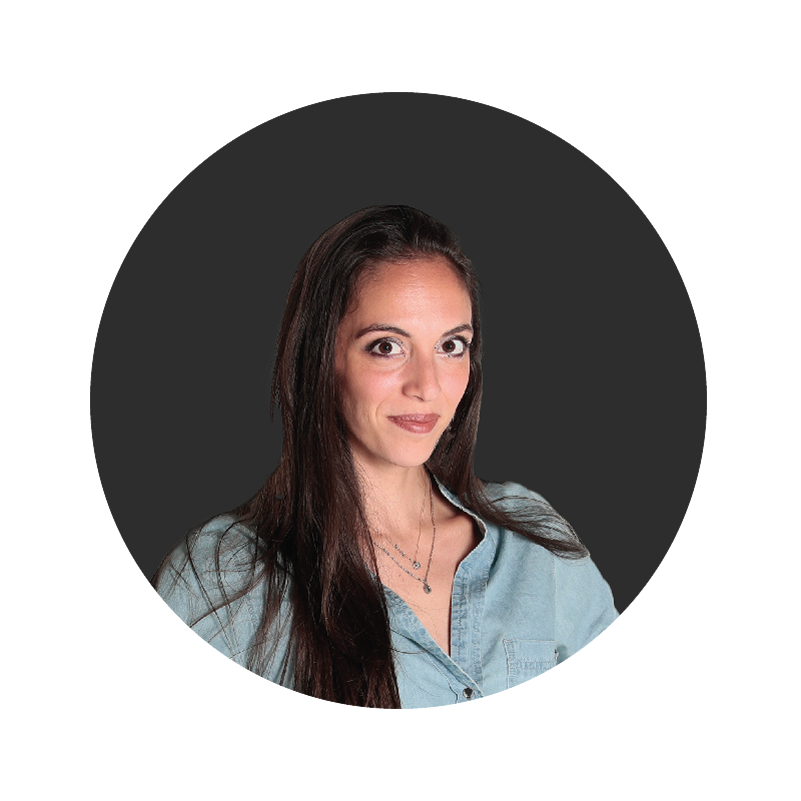 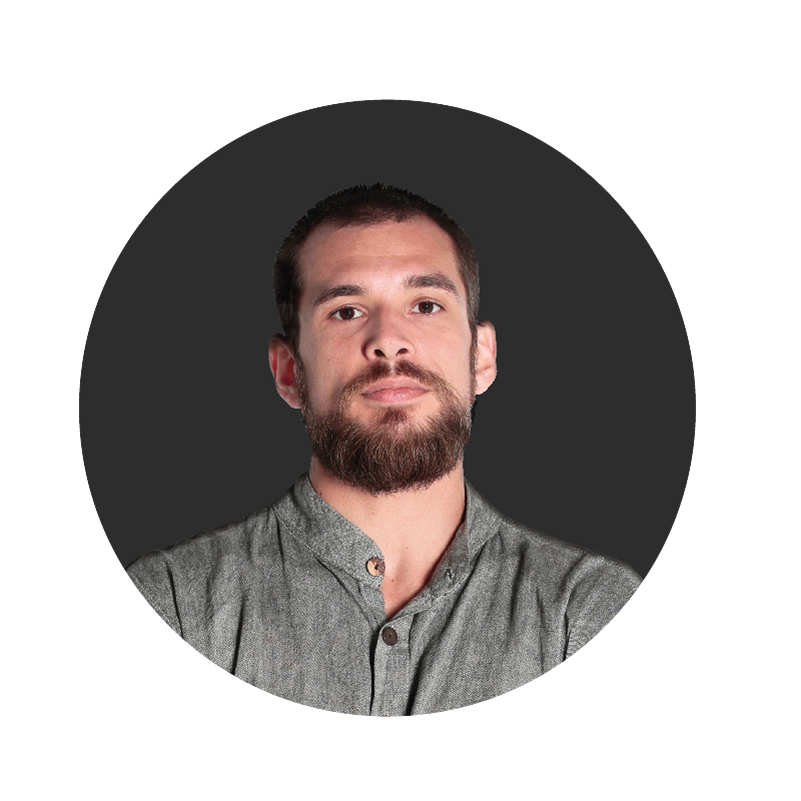 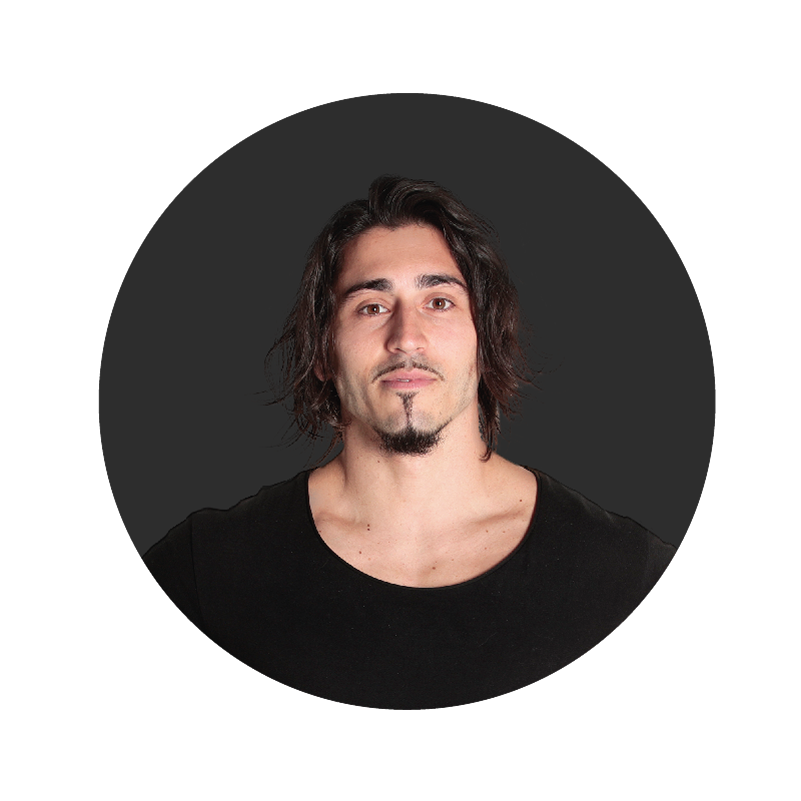 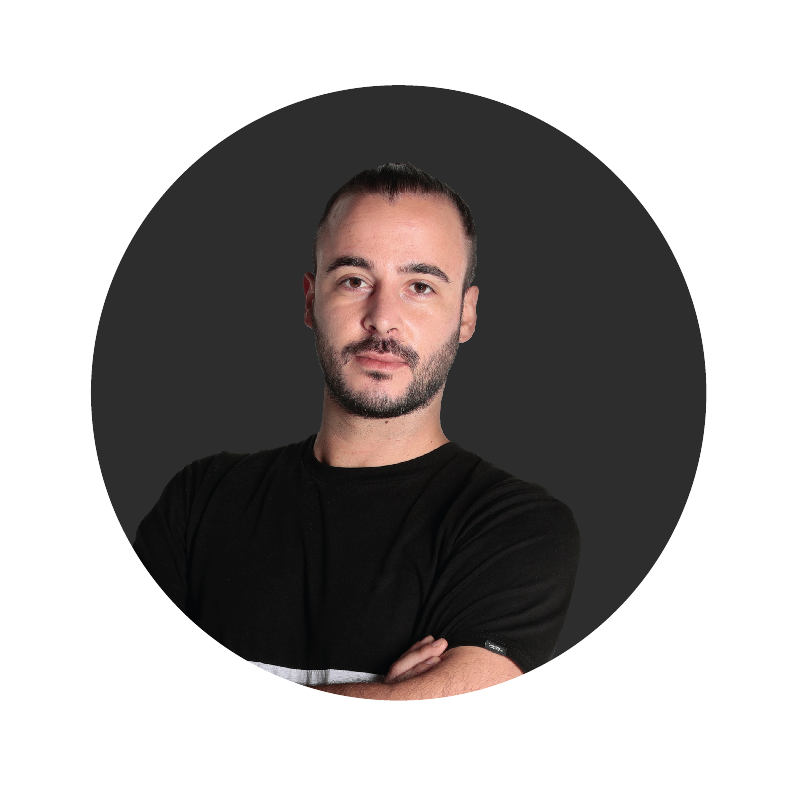